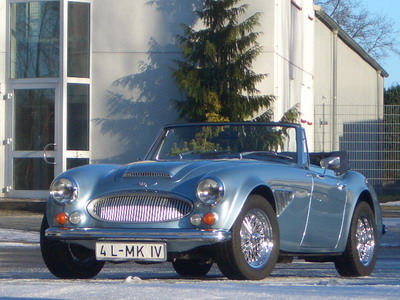 The Mk 4 was designed to be the successor to the Austin Healey Mk3, It was therefore made with refinements which were in keeping with the era rather than as a replica of a Mk3 3000 which was very basic. The car was offered with a good heating and ventilation system which could clear the rear window of mist and air conditioning as an option. Power steering was also available with various other options such as wing vents, spot lights, heated seats, full leather trim. 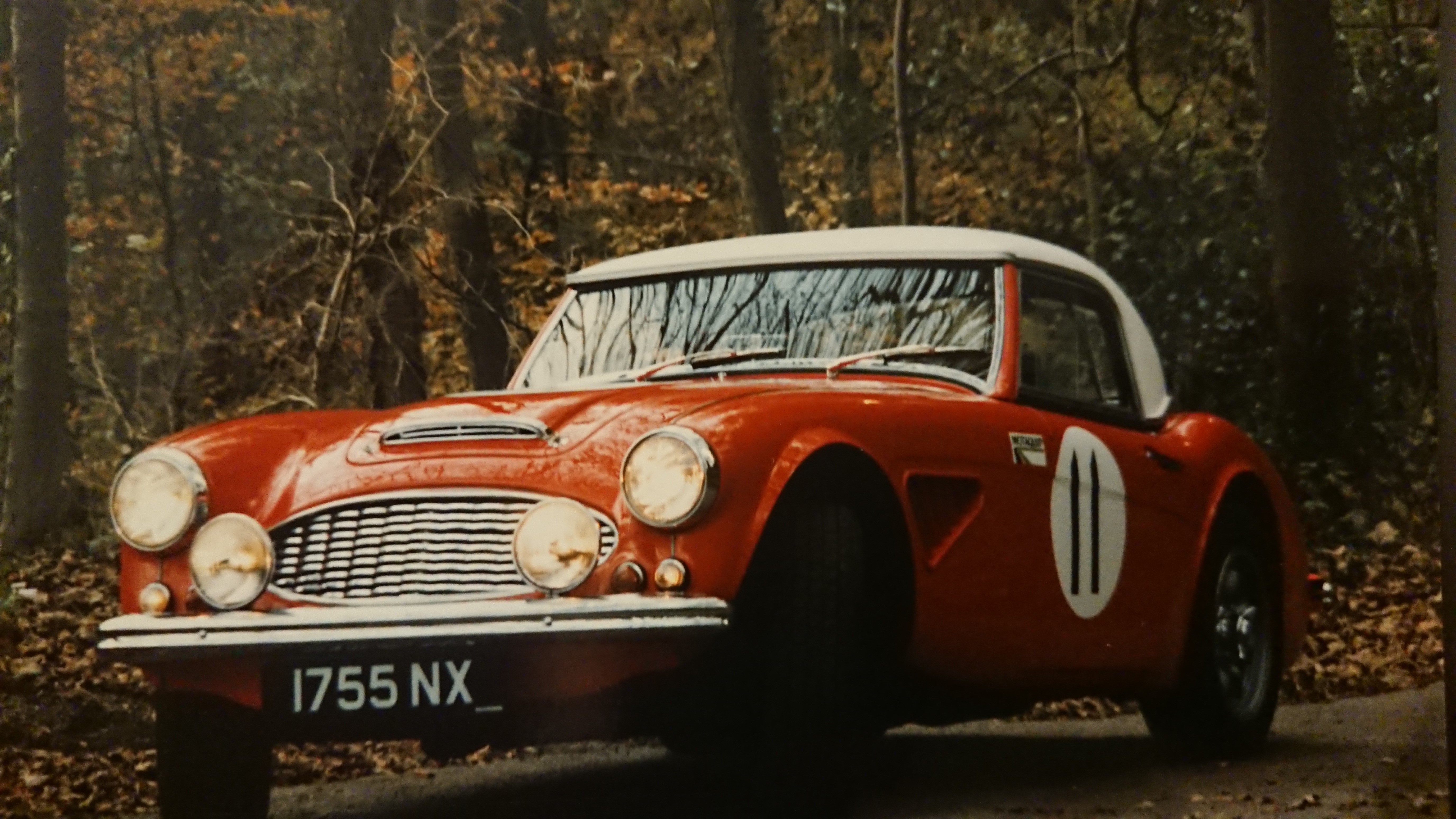 The Silverstone was designed to be a more affordable version of the HMC Mk4, it used exactly the same chassis, running gear, engine and gearbox etc. It was offered in various forms but usually was fitted with a moulded dashboard, manual windows, a basic heater etc. The very first car Built by Graham and Peter was based on the 100/6 with a flat windscreen and sliding side screens, this car used MGB front and rear axles. Only one other car was built using MGB axles but this used the 3000 MK3 windscreen and electric windows.

There was one other car built with a 100/6 screen and sliding side screens but this was a special order and was also fitted with bucket seats. It was made this way in order to accommodate a strapping 6′ 4″ and 16 stone active farmer who just could not fit into a Mk4, this was numbered 0001S. Subsequent Silverstones had the VIN number system applied. 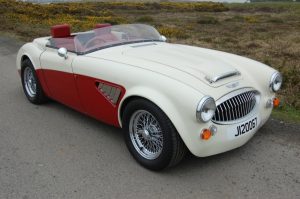 The Lightweight was a stripped out Silverstone but it was fitted with a lightweight chassis, usually steel bolt-on wheels, and flyscreen. Offered with a tuned 3.9 litre or a 4.6 litre engine. This was a fast, fun car.